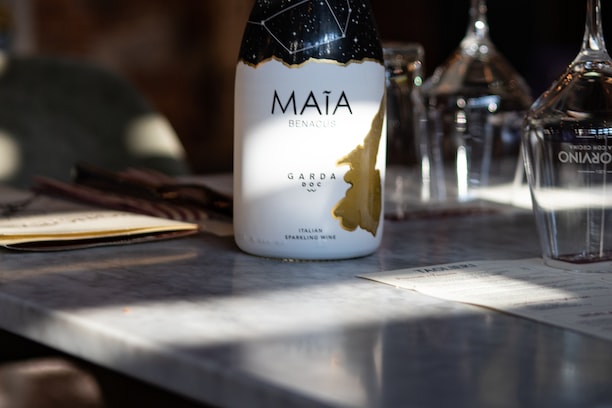 India is facing major diplomatic outrage from Muslim-majority countries after top officials in the governing Hindu nationalist party made derogatory references to Islam and the Prophet Muhammad, drawing accusations of blasphemy across some Arab nations that have left New Delhi struggling to contain the damaging fallout.

At least five Arab nations have lodged official protests against India, and Pakistan and Afghanistan also reacted strongly Monday to the comments made by two prominent spokespeople from Prime Minister Narendra Modi’s Bharatiya Janata Party (BJP). Anger has poured out on social media, and calls for a boycott of Indian goods have surfaced in some Arab nations. At home, it has led to protests against Modi’s party in some parts of the country. 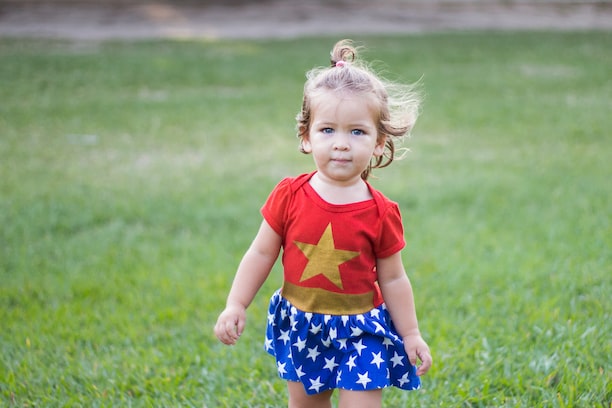 After making a splash in Wales in a bold poppy-red outfit earlier in the day, the Duchess of Cambridge returned to London to take her place in the royal box for the Platinum Party at the Palace on Saturday night, a variety concert featuring the cream of British music talent.

What does a senior royal wear to take in performances by the likes of Diana Ross, Queen, and Elton John? An understated Self-Portrait design, of course, consisting of a blazer-like top and lace-trimmed skirt that called to mind Bianca Jagger’s much-imitated wedding suit—albeit with a dose of Windsor polish. And like her wool-crepe Eponine dress from this morning’s outing, the Duchess’s classic evening look is another repeat wear. (She first wore the blazer-and-skirt combo to a reception celebrating the Hold Still exhibition she curated in 2021.)