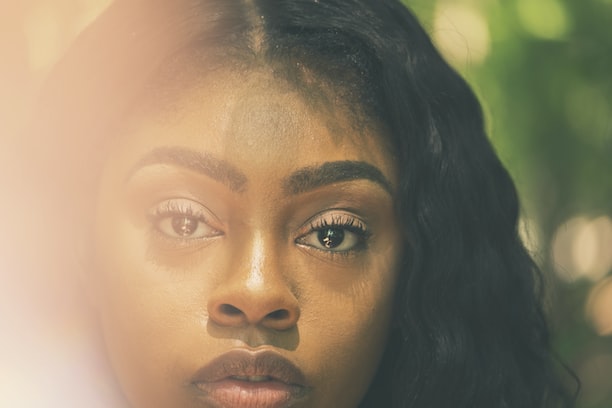 Sky News understands that Mr Beighton, who left ASOS last year, has been appointed chairman of Secret Sales as it targets an ambitious international expansion.

An announcement about his appointment, which will be regarded as a coup for the platform, will be made this week.

The company, which was bought by retail entrepreneurs Chris Griffin and Matt Purt just over two years ago, said it had recorded sales growth of over 150% during the last 12 months.

Secret Sales provides a distinctive offer to premium brands such as Dolce & Gabbana and Versace, allowing them to monetize their excess stock on its platform while retaining control of products’ branding and pricing.

Mr Beighton, who spent more than a decade at ASOS, initially as chief financial officer,