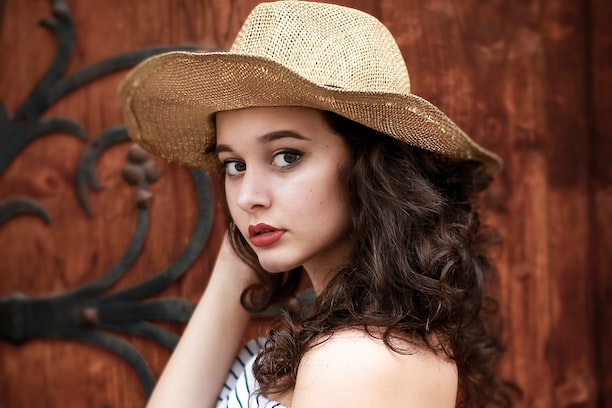 Looking at Miu Miu men’s collections, it’s easy to see a resonance between what Mrs. Prada was doing in the mid-aughts and how men want to dress today. She might explore radically different themes from season to season—Tyrolean-core one year, hunky hikers the next. But the line’s easy formality, and an emphasis on ugly-chic accessories that would have blown up on Instagram had it existed at the time, feel deeply relevant to how men want to dress today. One of the most exciting aspects of the Miu Miu menswear tease at the fall show was imagining what a real Miu Miu-for-men collection would look like. Would Prada co-creative director Raf Simons, whose eponymous line interprets youth culture across the decades, get involved? Of course, men looking for smart, opulent interpretations of modern dress codes can now go to brands like 4SDESIGNS—or, for that matter, Prada, where ideas from past Miu Miu men’s collections have recently found new life. (Prada’s naive beach-boy vibe in spring 2022 strongly echoed that of Miu Miu men’s spring 2007 collection.)

One Miu Miu enthusiast, a London-based artist named Joseph Shao, sees a limit to how popular the brand can get in its current form. Miu Miu may be widening the aperture of girlishness, but “it’s still womenswear, and too feminine for most guys,” says Shao, who nevertheless thinks the fall collection will be the most popular among men yet. The brand could, of course, decide to strike while the iron is hot by formally introducing a capsule collection for men, or extending its sizing to accommodate a wider audience. (A Miu Miu rep declined to confirm any future plans.)

Greenberg, though, says he would almost be disappointed if the Miu Miu actually pivoted back to menswear. “I was trying some of the pieces on in the store, and I was just like, oh, this is literally just beautifully tailored clothing,” he said. “I don’t think you need to label it as menswear. It can just be functional for everybody.” The wildest dreams of the fashion-obsessed might be changing, if Greenberg is any indication: “How cool would it be have a totally non-binary Miu Miu?” 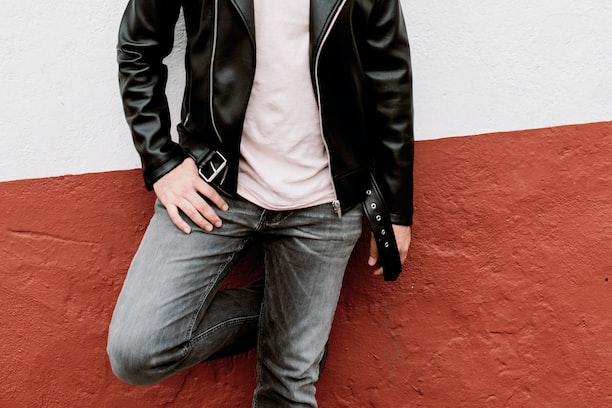 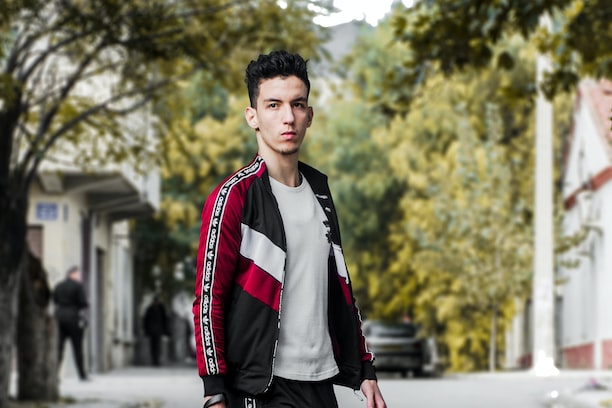 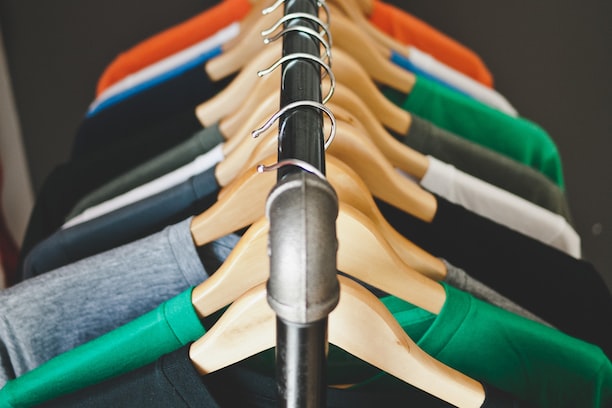