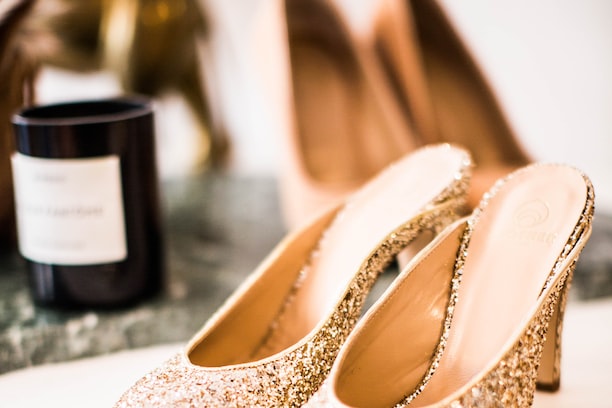 Surf’s up for Frances Fogarty who after a career in hospitality is now making a big splash in the world of sea swimming appareil.

he ubiquitous ‘dryrobes’ – and the high street’s response to the popularity of changing robes was one of the retail phenomena to emerge during the pandemic as people discovered the outlet of sea swimming.

Frances Fogarty has taken the plunge in every sense of the word.

After selling her ‘LilyMais’ restaurant and family home near Cashel, Co Tipperary, she re-located to west Kerry with her husband, Feargal O Cinneide and it was while swimming in Ballydavid that Frances got the idea of ​​making circular and sustainable swim robes from re-purposed towels.

“I put the word out to friends and the towels were donated from every hot press in the country which I then cut up and dyed in my studio in the garden,” said Frances.

Twelve months on, her ‘LilyMais’ unisex, oversized swim robes made in west Kerry have been bought by customers as far away as Australia, Canada and California.

Frances is currently in negotiations with Celtic Linen, one of the biggest linen suppliers in the country, to access end-of-line towels which she will cut up and hand dye, creating one-off robes selling for €150 each from her website. The company has partnered with the RNLI, with a percentage from each sale going directly to the charity..

This weekend, Frances is marking a new wave of enterprise after she was named one of 12 Irish textile companies chosen to participate in the first professional training program to promote sustainability in their industry.

The ‘Circular by Design’ program is a collaboration between the Creative Futures Academy at National College of Art & Design (NCAD) and Design & Crafts Council Ireland (DCCI).

Frances says that “in 2018, after 30 years working as a chef, hotel manager and restaurant owner, I followed my dream to study fashion. I was very disillusioned when I saw the toxicity in the fashion industry and the greenwashing going on and I was looking to do something sustainable and circular.”

It was while was swimming in Ballydavid – sometimes twice a day – that Frances got the idea of ​​making really colorful swim robes for what she regards as “a joyous event”.

To educate people about a more sustainable lifestyle, Frances believes attitudes will change when consumers see how fashionable products can be beautifully created “and you give them an appreciation of what can be made if you recycle and re-use .” 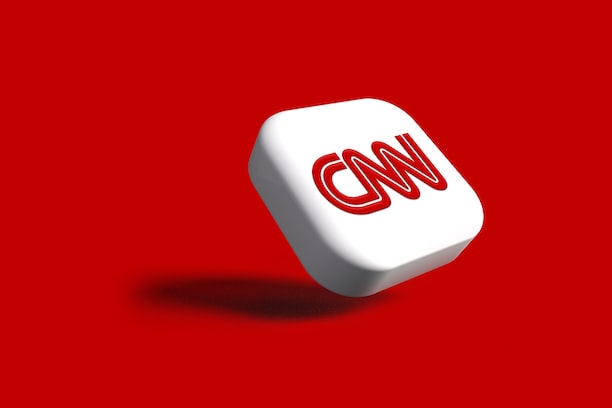 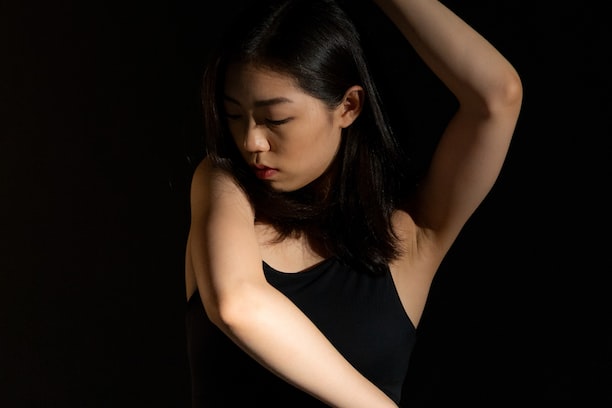 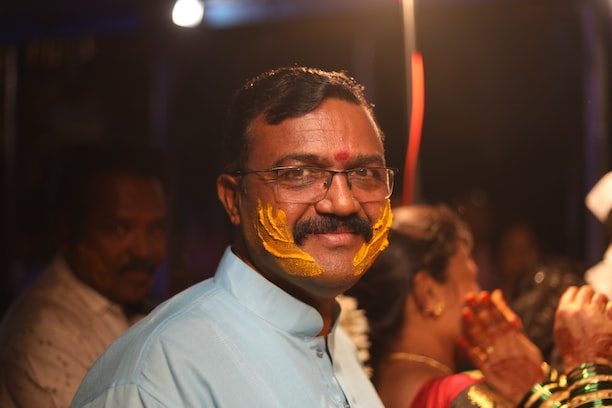